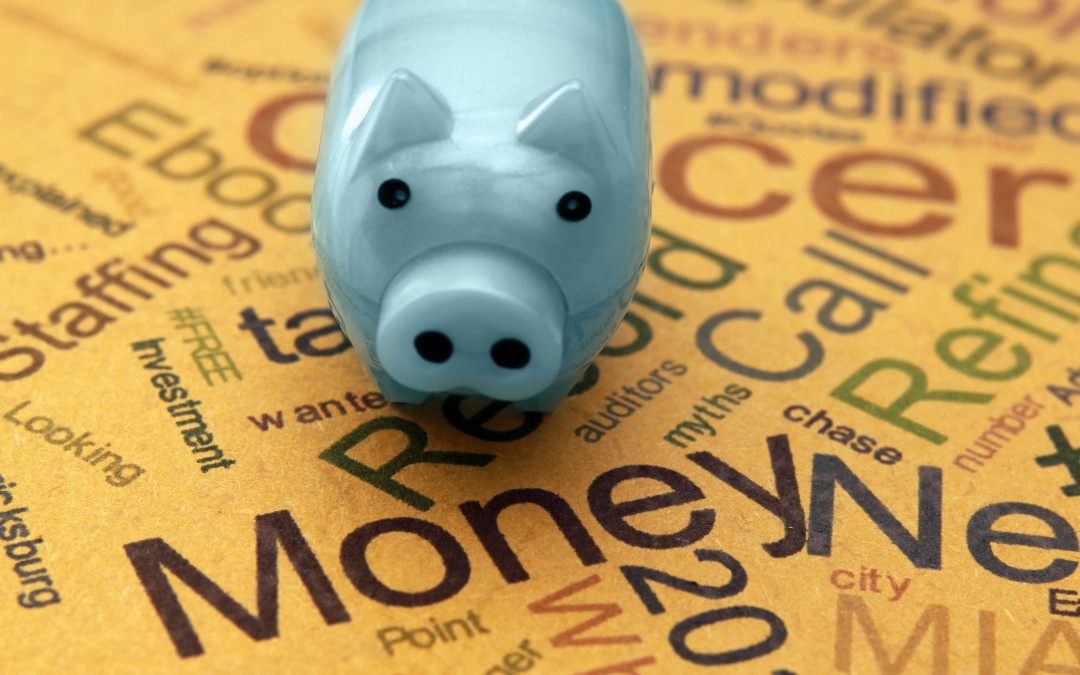 As a Human Resource Administrator, I have learned that direct deposit can be an issue for many of our employees, including our employer.  The idea of getting everyone onto a direct deposit platform seemed almost impossible, but with a little research and determination, it became more applicable for our Company and each employee.

The issue first appeared during holidays.  Those that were not on direct deposit, did not receive their checks until the following day, which sometimes meant Monday of the following week.  I was constantly being asked if accommodations could be made, specifically advance payments.  Being in Human Resources, I decided to ask my boss, the CFO of the Company, if advances could be made.  Of course, his first response was “absolutely not.”  We then decided, for the next holiday, we would submit pay schedules to our payroll system, ADP, one day in advance.  The turnaround time for our payroll system was 24 hours.  We thought the process would satisfy our employees and not be a hassle for us by doing things a day in advance.  This process required me to stay later in the evening, make phone calls to employees and their supervisors to determine why they did not clock in or out, confirm with supervisors that overtime was approved, call our payroll system to make sure that they received our payroll import, and lastly, confirm that this would be delivered next day, as usual.  However, after doing all of this, I decided another form of action needed to be taken.

Both the processes of those already employed with the Company and those on-boarding with the Company were similar.  I had to make sure I received a voided check or a statement from the bank with their routing information and checking/savings account information on the provided paperwork.  Then, I had to review ADP to make sure the amounts being processed were correct and ensure that the employee’s bank information was correct.  If a number was mis-typed or if I did not receive a blank check, a completely different issue could arise.  If someone did not receive their check directly, I would have to call ADP, cancel that check number, and then have the CFO print a manual check including the tax deductions.  Then we would have to walk through the entire process with ADP to figure out the issue, which also takes a while. The process took time, but quickly and easily became very proficient, as we all learn from mistakes.

The steps taken to ensure that direct deposit was beneficial for both the employee and the employer seemed to work out significantly in the end.  Despite the fact that I was unable to get 5 employees to enroll out of fear or immigration status unknown, I was able to convince most of the employees that direct deposit was to their convenience, as well as ease for the employer.  I convinced them that it saved both time and cost, and helped our Company move towards a paperless environment, too!

About the Author: Kristin joined the AG team in 2017 after working as the Payroll/HR Guru at one of our client firms.  Her experience from an "end-user" gives our team an extra perspective on the products, services, and advice we provide.  And, she rounds out our trifecta of team members with a degree In Psychology from UT Arlington.

You have Successfully Subscribed!