Repeal and Replace Alert–AHCA passes from House to Senate 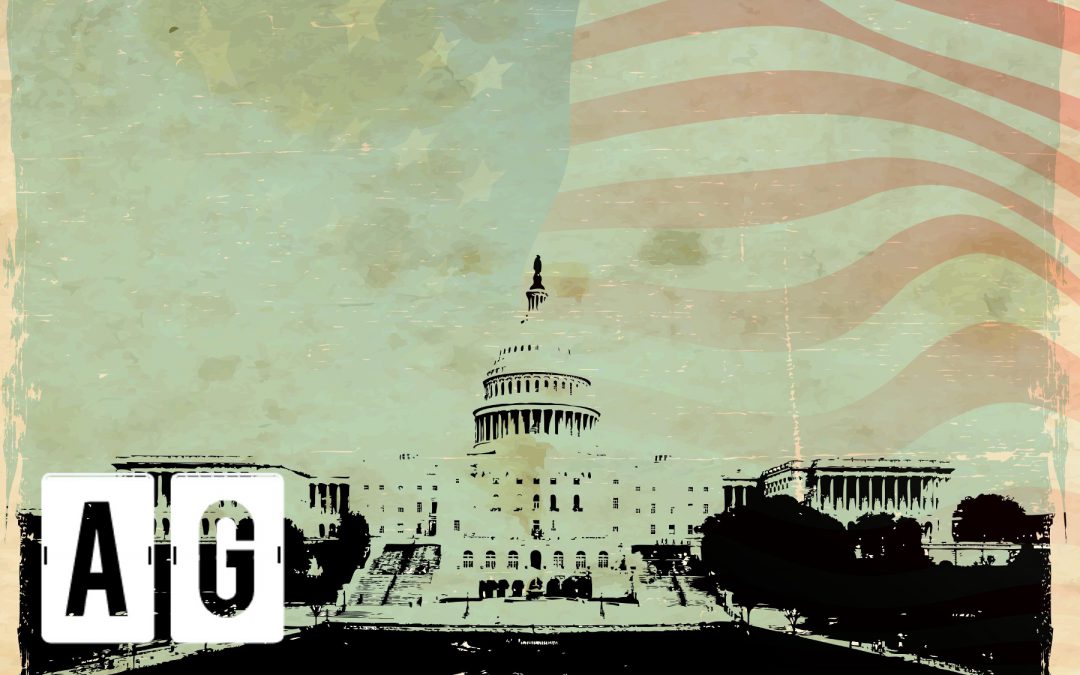 On Thursday, May 4, by a vote of 217 to 213 (with 20 Republicans voting against the bill), the U.S. House of Representatives passed an amended version of the American Health Care Act (AHCA), which repeals and replaces significant portions of the Affordable Care Act (ACA).

This bill comes several weeks after U.S. House of Representatives’ Speaker Paul Ryan pulled the AHCA from the floor once it was clear that, at that time, the bill was short on votes to pass. In large part, the original bill failed because the more conservative wing of the Republican Party, known as the Freedom Caucus, was against the bill because of its preservation of certain ACA provisions.

For employers, the most significant change the AHCA makes to the ACA is to repeal the employer mandate penalties effective January 1, 2016.  Other significant changes for employers are unlimited flexible spending accounts, and enhancements to health savings accounts (HSAs).[1]  For individuals, the most significant changes include the repeal of the ACA’s Medicaid expansion and its premium subsidies and cost-sharing reductions for low-income individuals.  Higher-income individuals would see relief from various ACA taxes and fees, including the 0.9% Medicare surtax beginning in 2023 and the 3.8% net investment income tax retroactive to the beginning of this year.

The AHCA has been amended several times since its introduction.  There are two Manager’s amendments (containing Technical and Policy changes), the MacArthur amendment, and the Upton amendment.

The MacArthur amendment establishes a “Federal Invisible Risk-Sharing Program” and allows states to submit applications to the Secretary of Health and Human Services to modify certain ACA requirements, such as the essential health benefits standard and age rating restrictions. States would also be permitted to waive the AHCA’s 30 percent premium surcharge for individuals who seek to re-enroll after failing to maintain continuous coverage, defined as a lapse of 63 days or more over the previous 12 months; however, insurers would be able to underwrite based on health status when there has been such a lapse (generally for up to 12 months).  For employers, this may mean again having to issue certificates of creditable coverage.  The Upton amendment would add an additional $8 billion to state risk pools, which are intended to help individuals with pre-existing conditions obtain coverage in states where community rating is not mandatory.

The chart below summarizes some of the significant changes made by the AHCA.

The following chart summarizes the changes made to the AHCA by the MacArthur amendment.

The limited waiver option in the MacArthur amendment was necessary to secure the votes of the Freedom Caucus.  It has been criticized as potentially allowing states to waive out of the prohibition on pre-existing condition exclusions by allowing underwriting based on health status for those who experience a gap in continuous coverage, which in effect temporarily raises the cost of coverage for individuals with pre-existing conditions.  It remains to be seen whether the AHCA’s high risk pools and invisible risk-sharing program contain enough funding to offset these potential premium increases.

AHCA has yet to be scored by the Congressional Budget Office. It will now go to the Senate where significant changes are expected in order to secure passage (and it is possible that it may not garner enough votes there to pass at all).  In addition, it is not clear that as currently drafted it will meet the requirements to qualify for a simple majority vote under the Senate’s budget reconciliation rules.  Provisions that have no budgetary impact may be removed and AHCA’s tax policies may be required to have sunset dates so that they do not increase deficits outside of the budget window (typically, 10 years).  It may take months before any final legislation is passed and the AHCA may get stalled again as changes will have to go back to the House for approval.  Employers and other stakeholders should stay the course on ACA compliance at this time while they continue to monitor for changes as the AHCA continues to make its way through the legislative process.

[1] Enhancements include an increase in the HSA contribution limits so that they are the same as the out-of-pocket maximums that apply to HSAs (for 2018, $6,650 for self-only coverage and $13,300 for family coverage), allowing the reimbursement of otherwise eligible expenses incurred up to 60 days before an HSA is established, and allowing both spouses to make HSA catch-up contributions to the same HSA.  The reduction in the HSA penalty for non-qualified expenses distributions in HSAs was increased to 20% under the ACA; under the AHCA it will go back to 10% retroactive to the beginning of this year.

About The Authors.  This alert was prepared for AG. Insurance Agencies by Marathas Barrow Weatherhead Lent LLP, a national law firm with recognized experts on the Affordable Care Act.

The information provided in this alert is not, is not intended to be, and shall not be construed to be, either the provision of legal advice or an offer to provide legal services, nor does it necessarily reflect the opinions of the agency, our lawyers or our clients.  This is not legal advice.  No client-lawyer relationship between you and our lawyers is or may be created by your use of this information.  Rather, the content is intended as a general overview of the subject matter covered.  This agency and Marathas Barrow Weatherhead Lent LLP are not obligated to provide updates on the information presented herein.  Those reading this alert are encouraged to seek direct counsel on legal questions.

You have Successfully Subscribed!